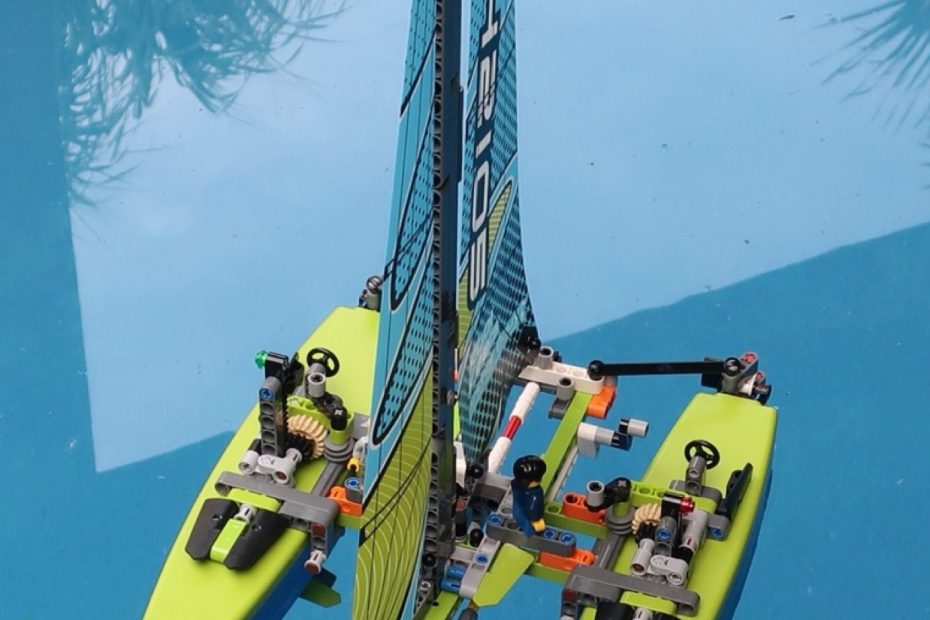 The set held a lot of promise, particularly when the box said it could float! Surely that’s 10/10 swooshability right there!

Flashbacks of trying to get the many, many boats of my childhood to float came rushing back when I saw this in the stores. As many of us know, there’s not too many LEGO sets that naturally will float the way you intend them to. There’s certainly many that will float upside down though.

Let’s see how this set was to build. Opening the box the immediate thing that strikes you is how big the two new components are. Almost 50% of the box is the two lime blue hulls plus the sails and four bags of parts. The first section of the build is the main controls and centre module of the catamaran. There’s nothing too exciting with this part of the build. We are however setting up two of the main parts of the control system.

You can see three of the control sections in the image above. The left handle will ultimately control the front sail with a rotation of about 25 degrees of rotation. The right handle will control the rear large sail with 60 degree rotation (30 degrees each side of the main mast) and the small gear at the back controlling the rudders. We then also build a small section including the worm drive which moves the daggerboard up and down. Don’t feel bad, I had no idea what a daggerboard was either…

The next section of the build is mounting the gearing system onto the hull element. Each hull has a small hole through which the gears slide and then mount with two LEGO elements clipping in to hold them in place. After it’s clipped in, we add some cosmetic elements to the build including the steering wheel, cowling and the bottom daggerboard elements beneath the hull.

Once the first hull is constructed, it’s then mounted to the main centre framework and secured with several clips. Then you put that hull aside and do the whole hull section all over again! It’s probably pretty hard to criticise the fact that you need to do it twice. Quite clearly the catamaran will sail a lot better if it’s symmetrical. Notwithstanding, the second time around became a little tedious. Once the second hull is built, you can now attach it to the main framework and other pontoon. There’s a small build for each of the rudders that clip to the main frame and can be controlled by the small black gear as mentioned earlier.

The next part is the main mast. Putting this together was the first time that it hit me how big this model is. I’m not sure what I was expecting, but it’s actually quite tall at 44cm high. Once the mast is built, it’s simply a matter of clipping it onto the main framework, attaching the sails and then standing back admiring the build.

The colours are bound to cause some love/hate relationships but I quite like them and feel like they are racing colours.

Now on to the fun part! Testing that it will float. As you can clearly see it floats. Hurrah!

Unfortunately the joy is relatively short lived as without any propulsion method you can’t really play with it too much. It’s quite fun to push around the pool and test out the various functions but that soon loses its shine.

As far as builds go, it was ok. I feel that this would be an epic set if a motor was added to the build with a remote control. I understand why this isn’t suggested by LEGO with electricity and water never a good mix. However, it would be pretty great to see if zooming around under electric propulsion.

I almost forgot to mention that the alternate build is a speed boat. This truly would be great to mount a motor and zoom it around a pond! As it stands, this set looks pretty great on display. The only minor hindrance is that due to the daggerboards below the hulls, it doesn’t sit flat naturally. You can solve this by either moving the daggerboards down to the same height as the rudders, or simply make yourself a small display stand out of other LEGO bricks.

If you’re a LEGO technic fan or a fan of sailing then this is a pretty good set to pickup, particularly at the moment when it can be found significantly lower than the retail price. 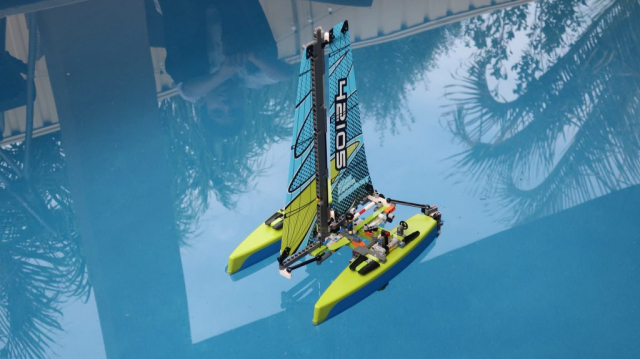 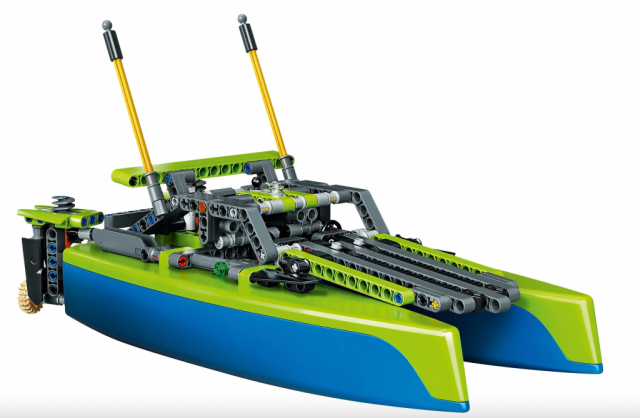 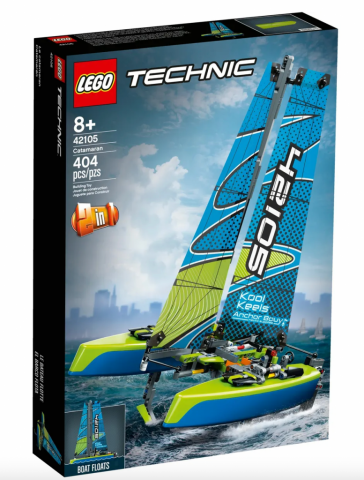 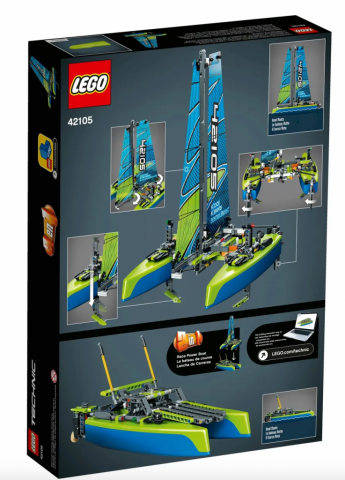 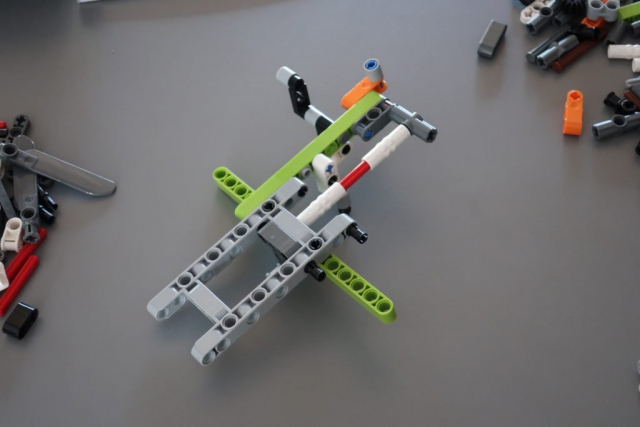 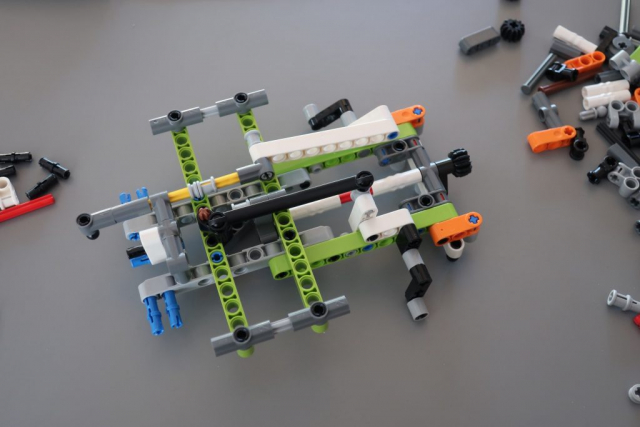 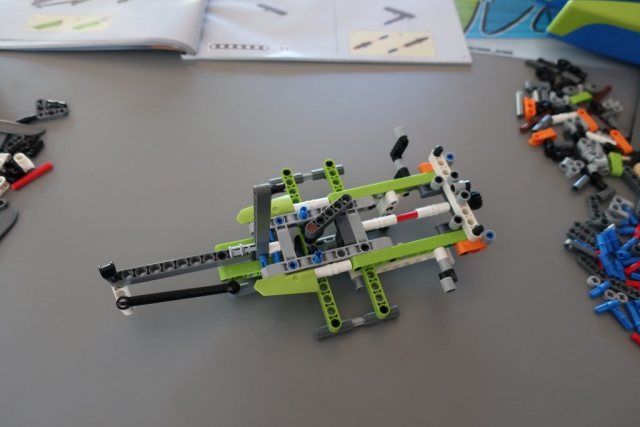 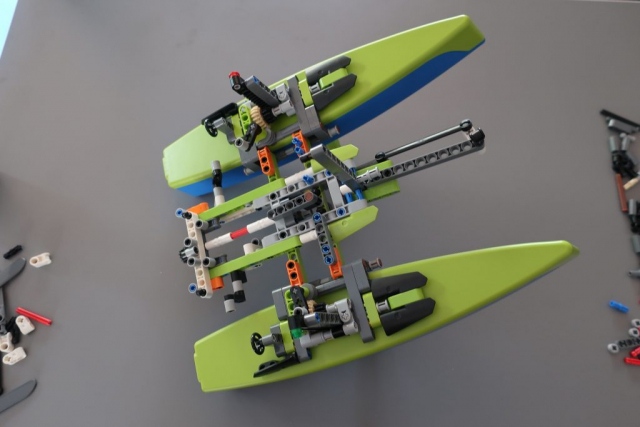 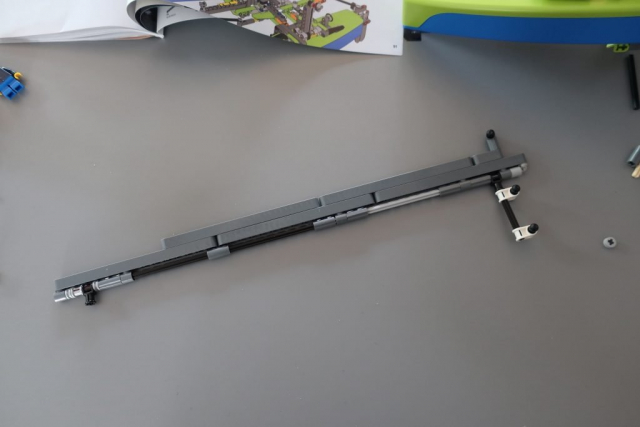 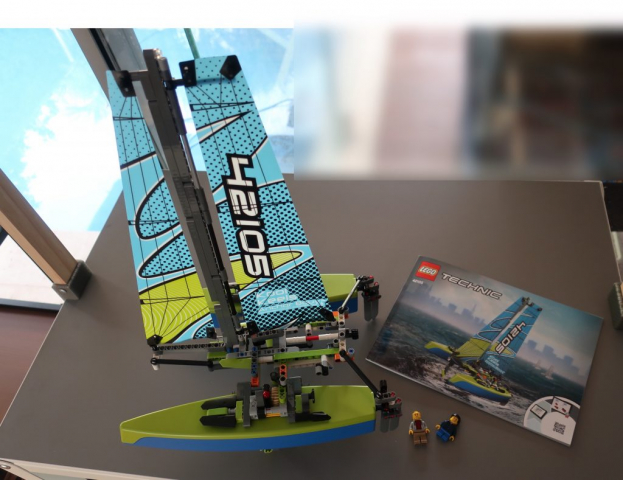 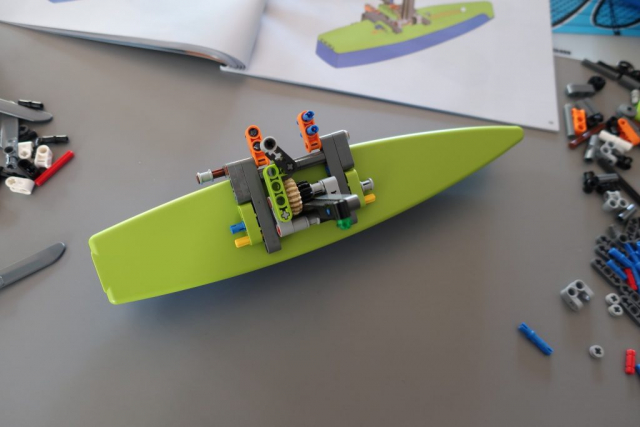 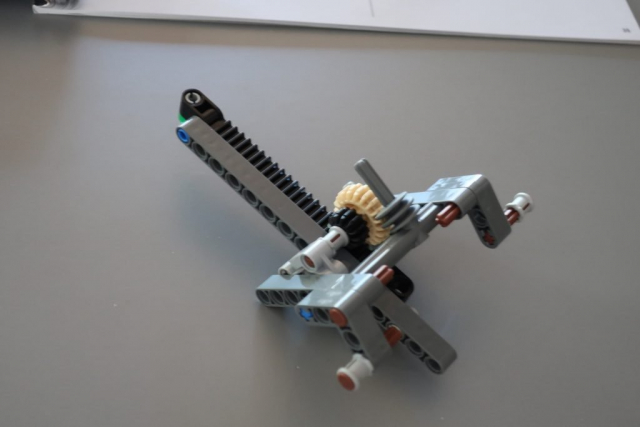